History records the discovery of the Philippines by Ferdinand Magellan in 1521. Before it became a member of the United Nations, the Philippines was a colony of Spain and a commonwealth of the US for a total of about 380 years until 1945. Throughout the years, the country has maintained a basically agriculture-based economy. And in spite of the efforts to modernize and to industrialize, the Philippines has not fully exploited its vast natural resources as significantly as other Asian nations, such as Japan, Singapore, South Korea, Taiwan and China. As a result, the country possesses many hectares of unspoiled tropical forests, mountain ranges, coral reef areas and inviting beaches. The whole country, with its growing number of bustling urban centers, has generally remained as an exotic tropical tourist destination. Some of the most visited beach resorts in the world are found here.


It would not be uncommon or surprising to see islands and uninhabited places that would have retained the natural landscape or physical characteristics that they had when Magellan came upon these islands. As such, the country is among the few remaining places where anyone can become a little Magellan on a journey of discovery of an ancient kingdom. 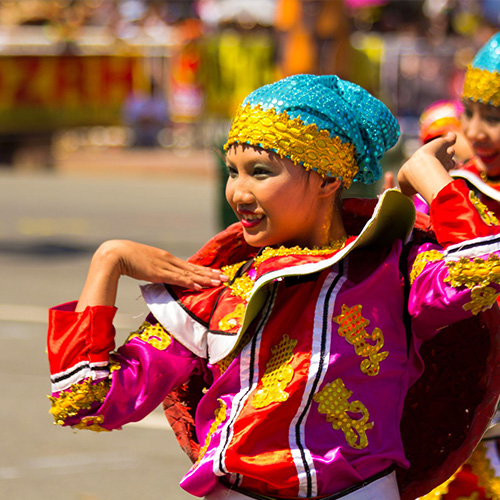 What does an ancient kingdom look like anyway? Is it dwelt by natives dressed in G-strings and wearing multi-colored beads around their necks? Do the people live in bamboo house and eat deer and wild boar hunted on the surrounding hills? Do they sail the seas to trade with other people, bringing their gold, nuts, spices and textiles? Well, this is how Filipinos would picture the pristine lives of their ancestors living on this archipelago.


But, in a way, the picture of natural prehistoric sceneries may not have entirely disappeared from view. Remove the modern clothes, houses, roads, malls and fast-food restaurants and you get an idea how ancient Maharlika would have looked like. But how do you do that?


Easy, travel away from the cities and towns and you are bound to encounter a place that seems to be out of time, a place even close to your idea of Paradise. So, was Maharlika a mere legend or a fanciful tale told to children or was it a real kingdom? Well, just as Paradise only exists in the imagination of many people; the legend of Maharlika may remain as a fabulous story told to reflect the natural beauty that still exists and welcomes local and foreign tourists to this nation whose thousands of islands have an inexhaustible store of surprises.


Today, Filipinos have adapted many of the features of the Western culture, having learned from their former European and American colonizers for many centuries. Many can speak Spanish (which used to be a required subject in college), if not, majority still uses original Spanish words (to tell time or to count) or pidgin versions of them in ordinary conversation. As for English, it is spoken by a vast majority since it is required in primary and secondary education and is one of the official languages used by schools and government and private offices. 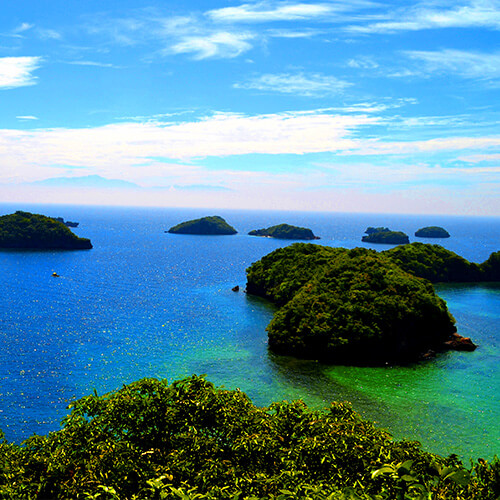 So, in case, one gets lost in this land of friendly citizens, people will gladly point you to your destination whether in English or in Filipino, the national language. If you cannot understand the local tongue, there is bound to be someone around who can translate for you. But that is unlikely, as even the taxi driver or street vendor knows a little English.


Discover for yourself the variety and novelty of what we can now call the New Maharlika nation and fill your precious book of personal memories with exotic vistas and fascinating stories only the Philippines can offer.


South Pac Diversified Services is a registered support services, tours and expeditions company in Subic Bay Freeport Zone, Philippines. SPDS, Inc. handles support, management , supervision and other Governments in terms of logistics, lodging and accommodation, transportation and others for the past 10 years.